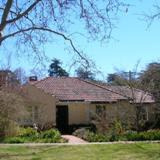 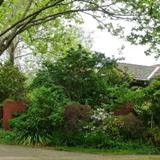 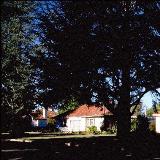 Reid, named after our fourth Prime Minister, is Canberra's oldest continuously inhabited residential suburb . Reid was designed with detached dwellings on large blocks for Canberra's middle range of public servants. The landscaping, based on street plantings by Charles Weston, represented a new approach in urban design. The suburb has been described as:

"One of Australia's finest garden suburbs of the 1920s and 1930s, the area demonstrates influences of the English garden city movement. The limited range of houses, designed specially for Canberra, established the architectural character of the area." (R. Garnett and D. Hyndes, Heritage of the Australian Capital Territory, 1992, p89).